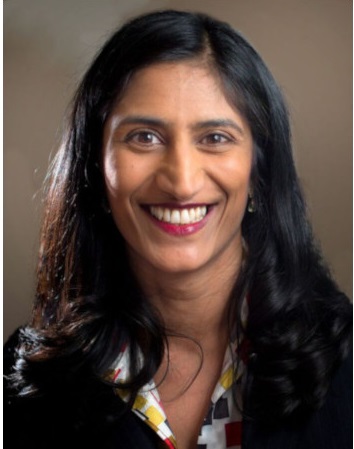 My whole life changed in 1999 when, completing my professional training after studying law at Oxford University, I became a young, single, working mother. No political party had policies to care for families like mine. I felt excluded and alienated from society and politics.
By 2015, I was a lone parent of three children, supporting them as a human rights barrister, and active in voluntary work for equality in the legal profession, and my nursery and school communities.

London has been my home for 20 years. Since I joined the Women’s Equality Party in 2015, I’ve stood for the Greater London Assembly in 2016, Parliament in 2017, Hackney Mayor and two local council seats in 2018. I was supported by childcare expenses and wonderful campaign teams. Our members also elected me to Policy Committee in 2016 as a National Spokesperson.
These opportunities sparked a burning drive to become the Women’s Equality Party’s first Greater London Assembly Member and make our policy dreams into everyday reality.

Thank you so much to all the generous donors who have supported Harini’s fundraising for the London Assembly election campaign so far. In addition to the total shown below, a further £830 has been raised towards Harini’s fundraising efforts. This means Harini has now reached 70% of her target. Please help her reach her goal!

raised of a £7,500.00 goal
Benjamin Davies
We have updated our privacy notice so that you are clear what we do with your data. We use cookies to improve your website experience and to populate relevant advertising. Click 'accept' to tell us you are happy with this.